Initiated by the Embassy of Hungary in Islamabad, the Austrian, the Czech, the Hungarian and the Polish representations comnmonly organized the first Central-European Short Movie Evening, which was held in Islamabad on 28 November 2019.

The Chief Guest of the event was Mr. Shiekh Anser Aziz, the Honourable Mayor of Islamabad, who said in his opening speech, that these Central-European countries set a good example by cooperating not only in the European Union, but they are also organizing such a cultural event in Islamabad as well. He expressed his hope that this event was just the beginning of the similar occasions of the future.

The first movie of the evening was screened by the Hungarian Embassy, the Academy Award winner „Sing” was introduced to the audience. In his speech Ambassador Mr. István Szabó talked about the successes of Hungarian film production, highlighting legendary figures like Bela Lugosi the first Dracula and Adolf Zukor, founder of the Paramount Pictures, who had Hungarian roots.

Following the Hungarian film, the Polish "Atlas", the Czech "Leshy" and the Austrian "Excuse Me, I'm Looking for a Ping Pong Room and My Girlfriend" movies were also shown to the audience of approx. 150 people. 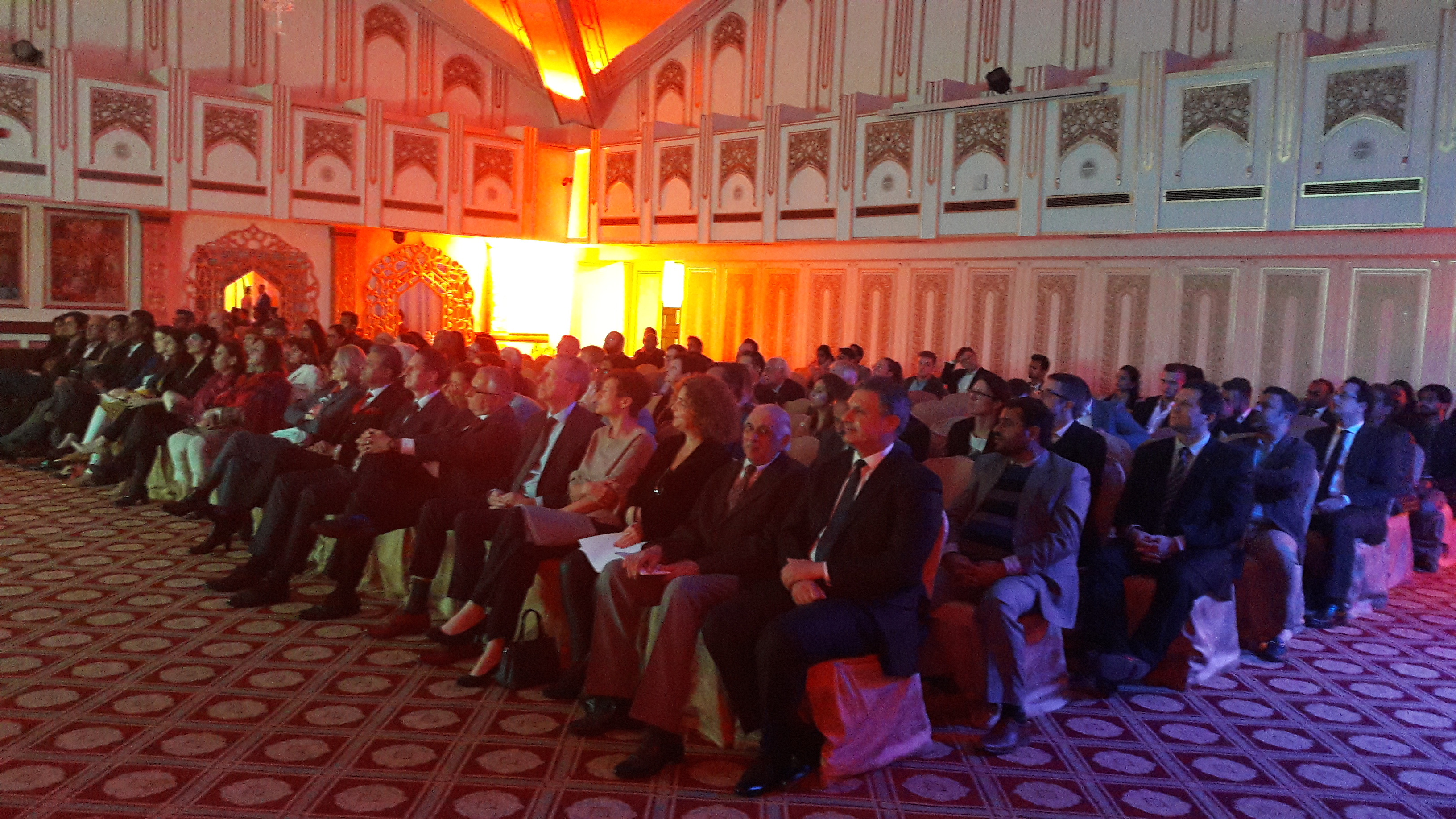 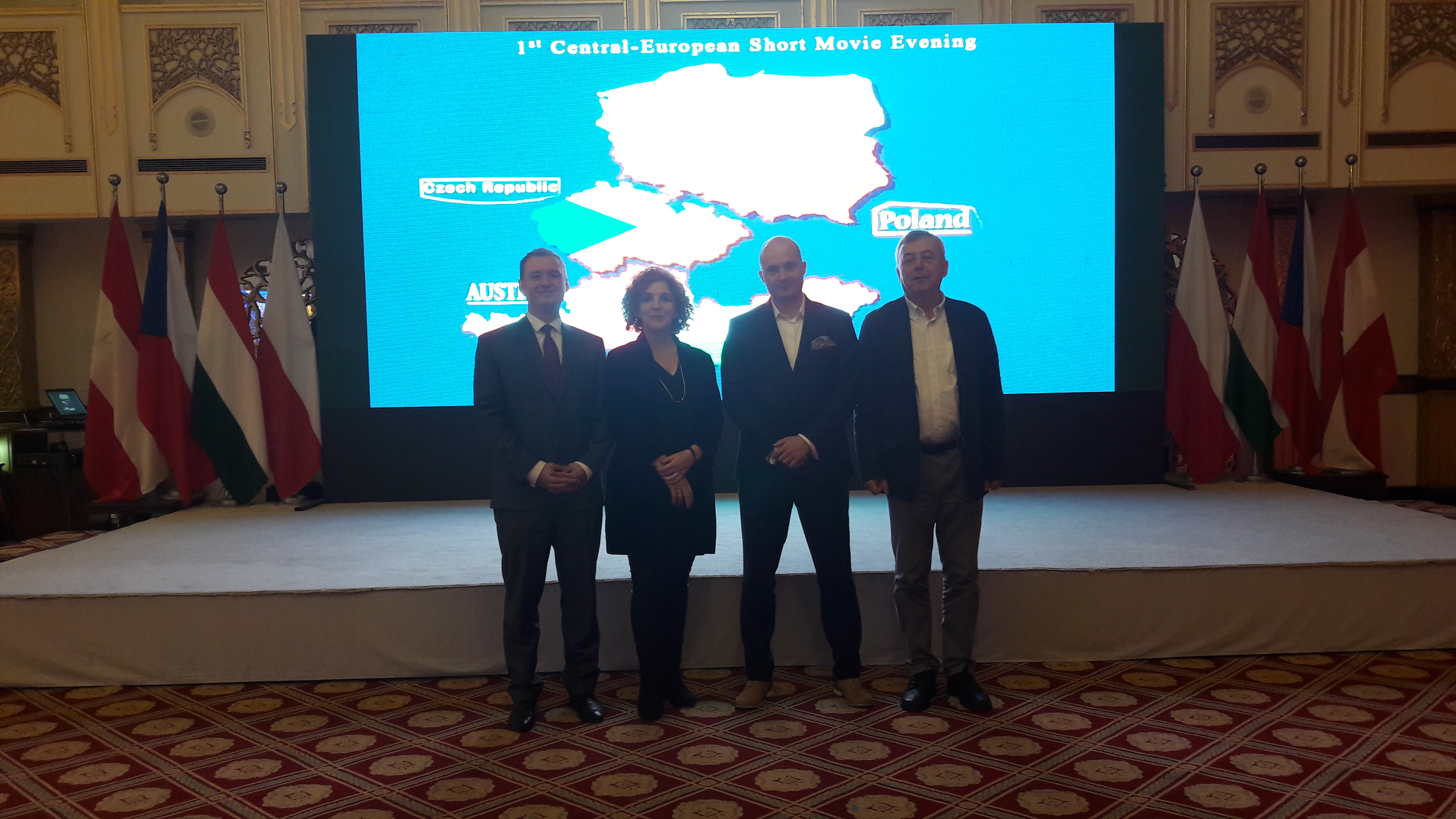 The first Central-European Short Film Evening in the news: