On 16 July 2019, Ambassador István Szabó gave a speech about the political development of the years 1989-90, the fall of communist regimes and the changes in Hungary at the meeting of the Hungarian-Pakistani Friendship Association.

The presentation provided a detailed insight into the most important Hungarian events: the re-burial of the executed Prime Minister Imre Nagy, the opening of the border, the withdrawal of Soviet troops and the conduct of the first free democratic elections, etc.

In his lecture, historian Mr. Adnan Aurangzeb highlighted the Soviet Union's disastrous intervention in Afghanistan, which was one of the main causes of the fall of its system. 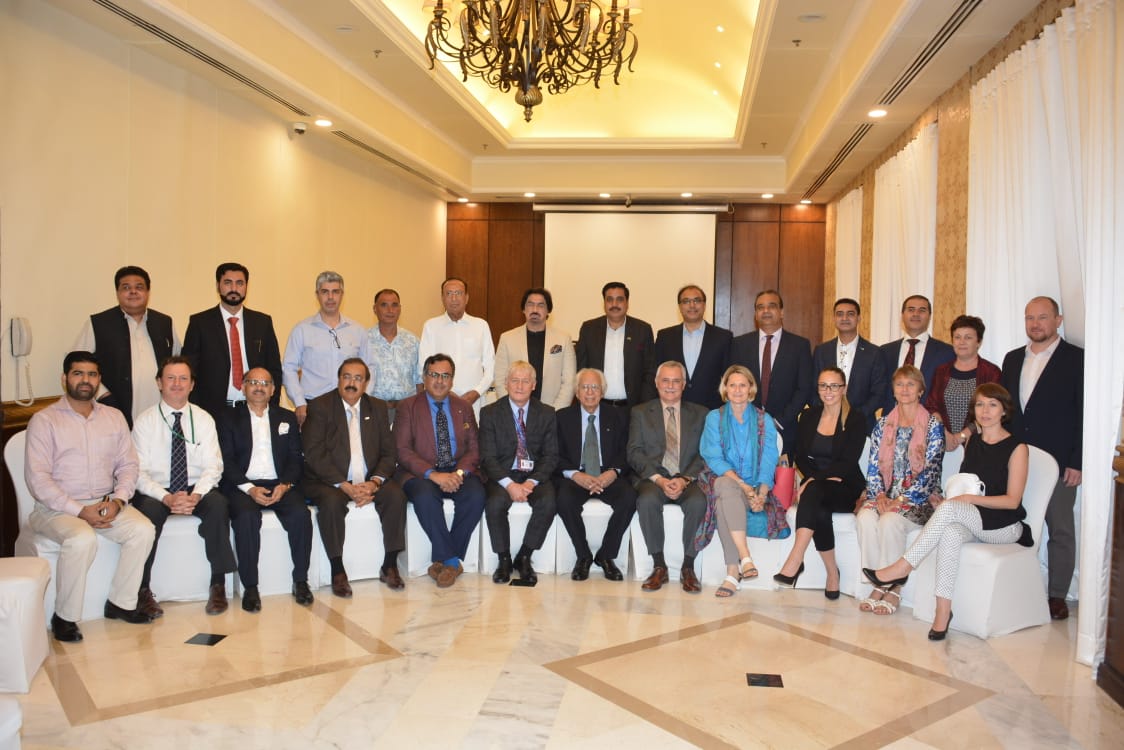 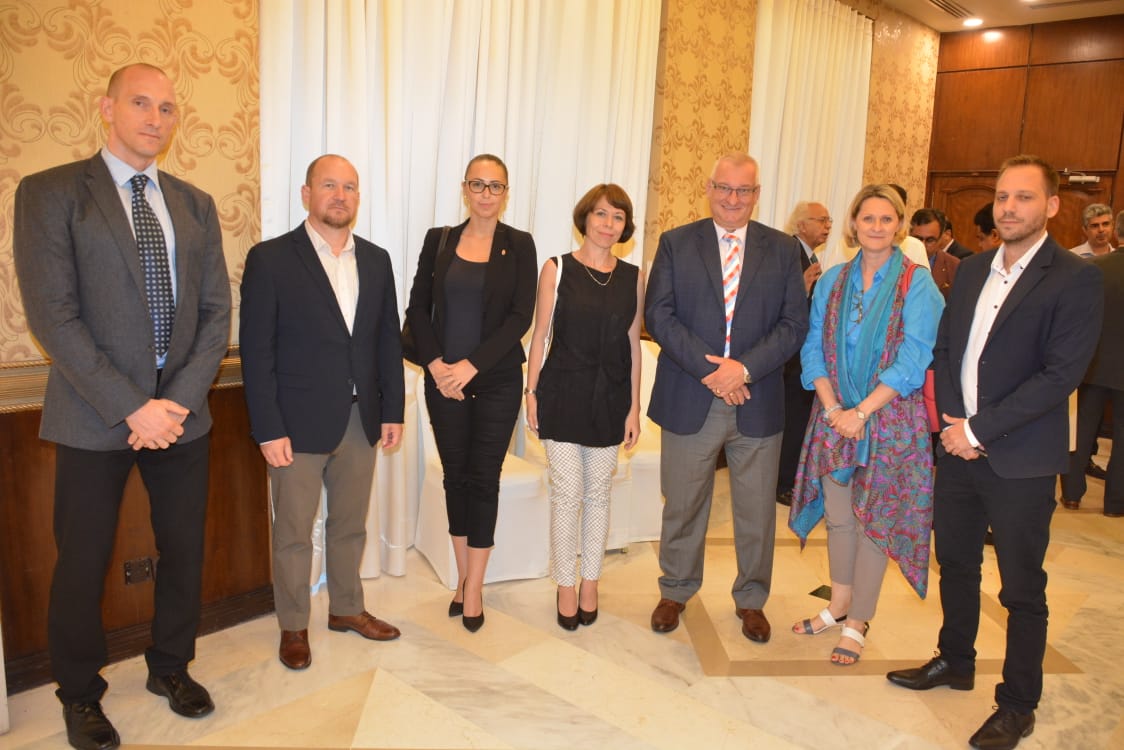 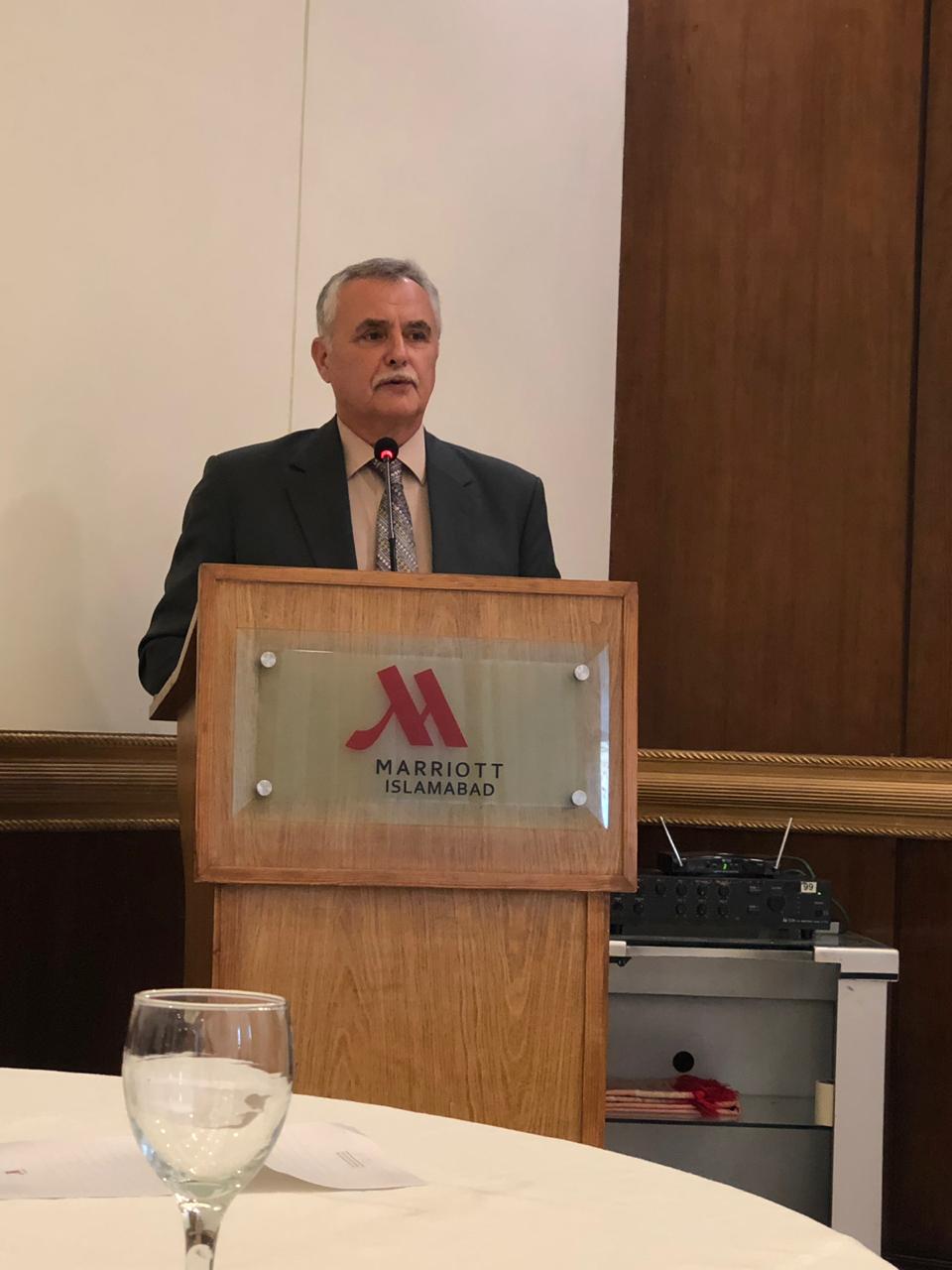