On 13 June 2019, Ambassador István Szabó decorated Mr. Nasser Jaffer with the Order of Merit Officer’s Cross in the Ambassador’s Residence. The Pakistani businessman received the Hungarian state award for his work to boost economic and business relations between Hungary and Pakistan.

In his speech, the Ambassador praised Nasser Jaffer’s role in strengthening the bilateral ties between the two countries, and he also expressed his appreciation for the philanthropic work of the Pakistani businessman. Nasser Jaffer thanked the high ranked recognition of Hungary, and asked to convey his thanks to Mr. János Áder, President of the Republic of Hungary. 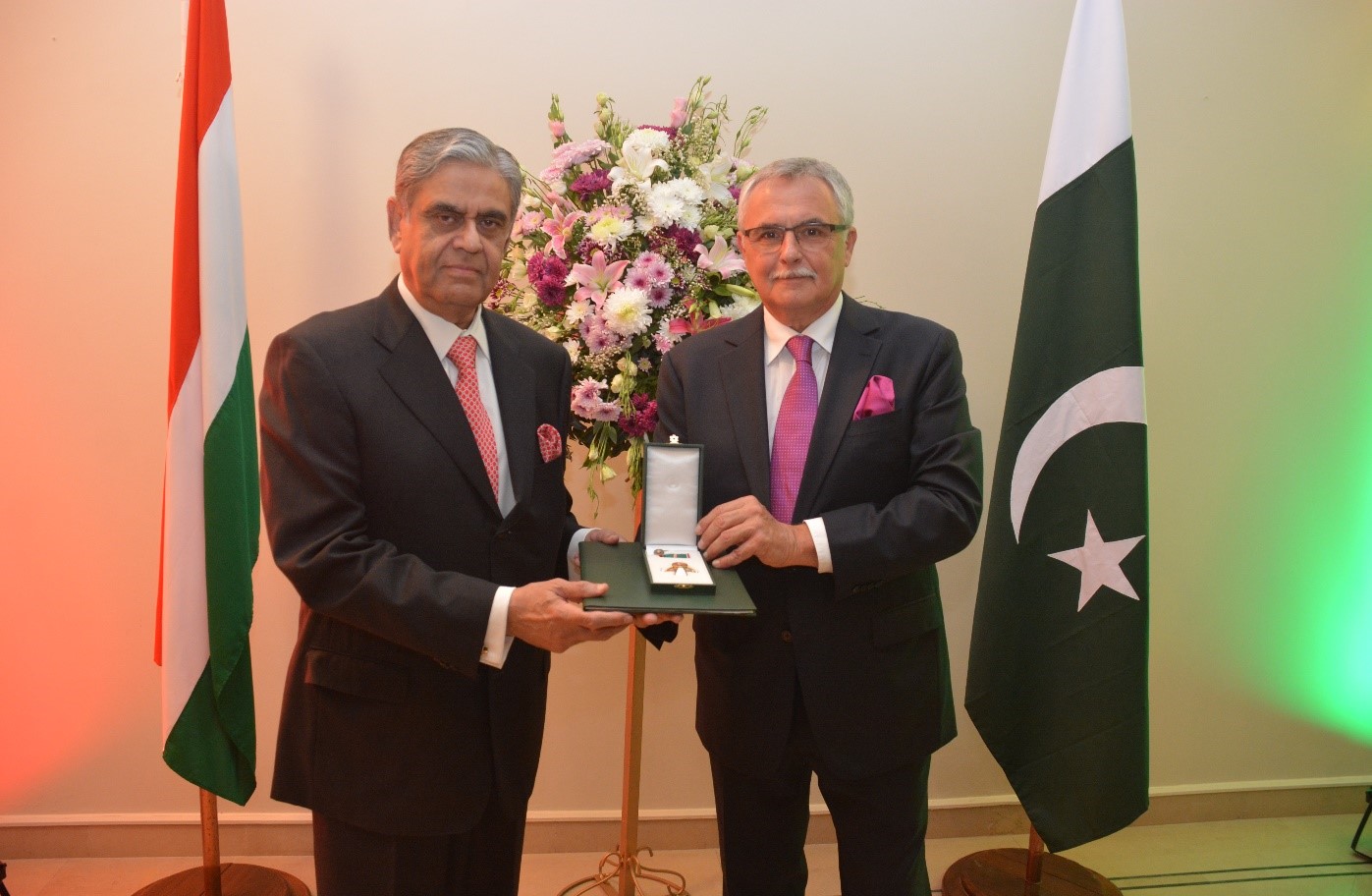 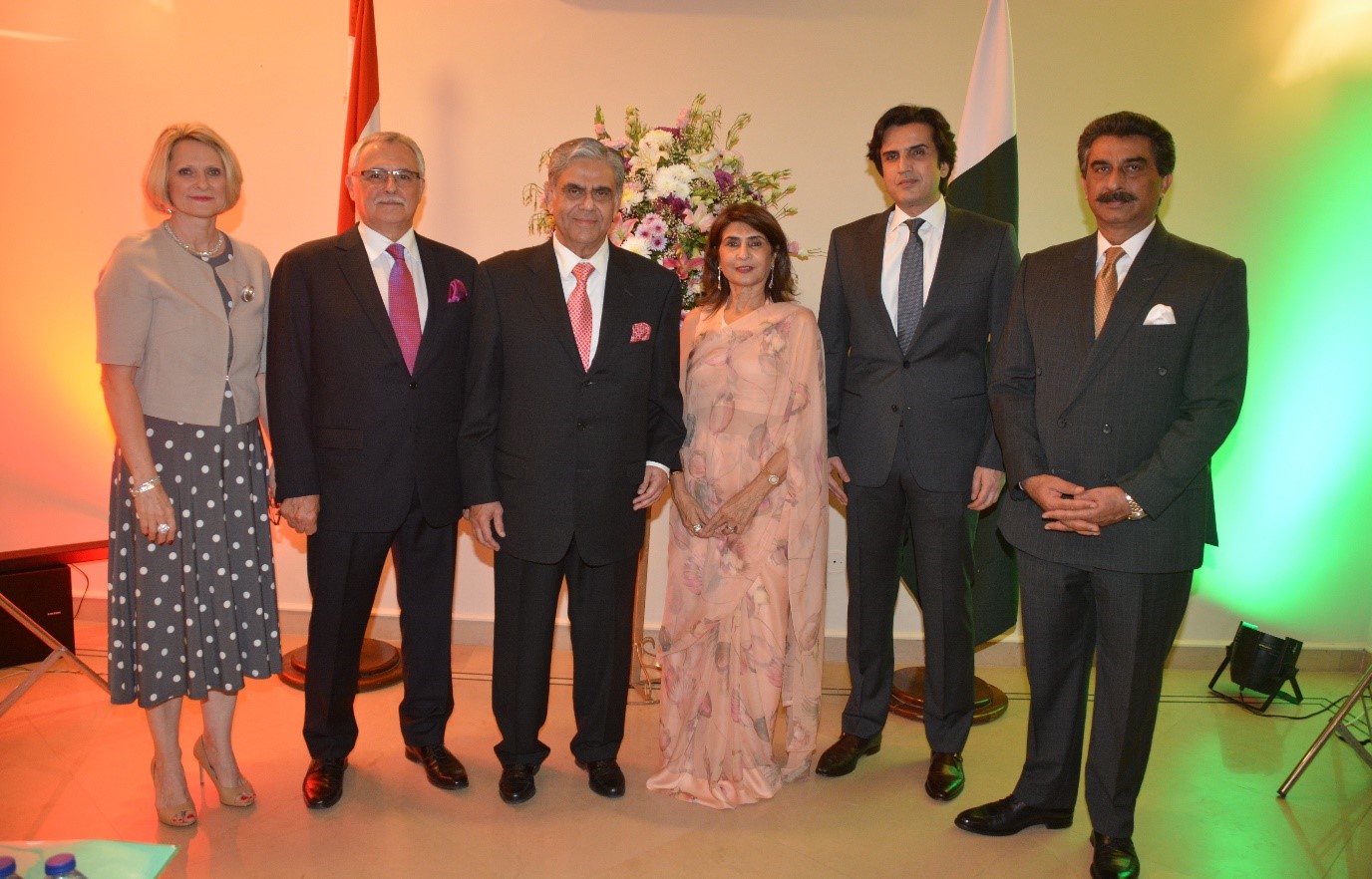 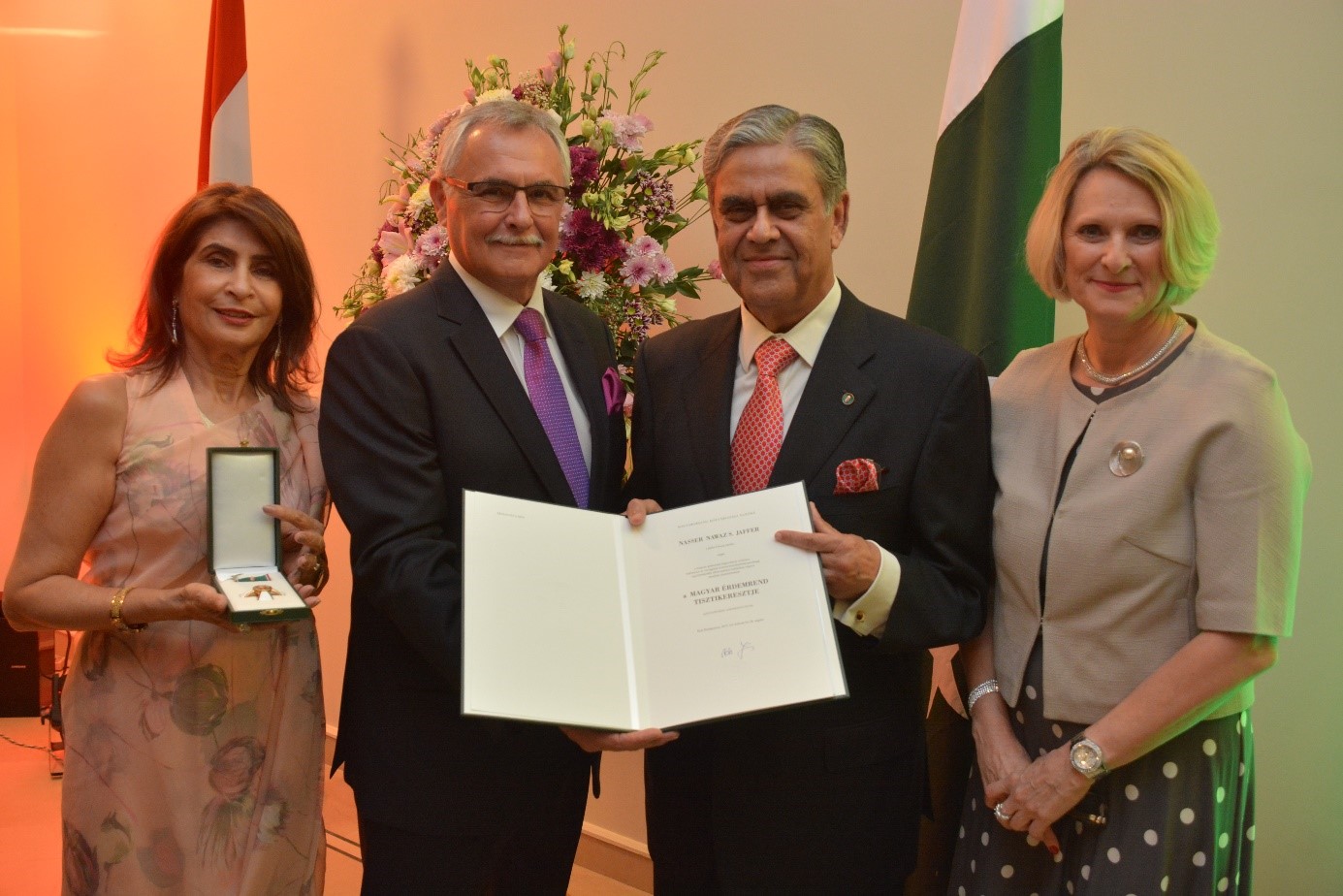