The Ambassador laid a wreath on the plaque of founder principal Dr. Leitner, which as fixed at the University’s Bukhari Auditorium in 2015 in collaboration with the Embassy of Hungary in Islamabad.

During the meeting with the with the senior faculty members of the university, Mr. István Szabó said it was a matter of great pride for Hungary that a Hungarian national laid the foundation of the modern education system in this part of the subcontinent. He added that the Government of Hungary offers 200 state scholarships for Pakistani students at different Hungarian universities yearly. 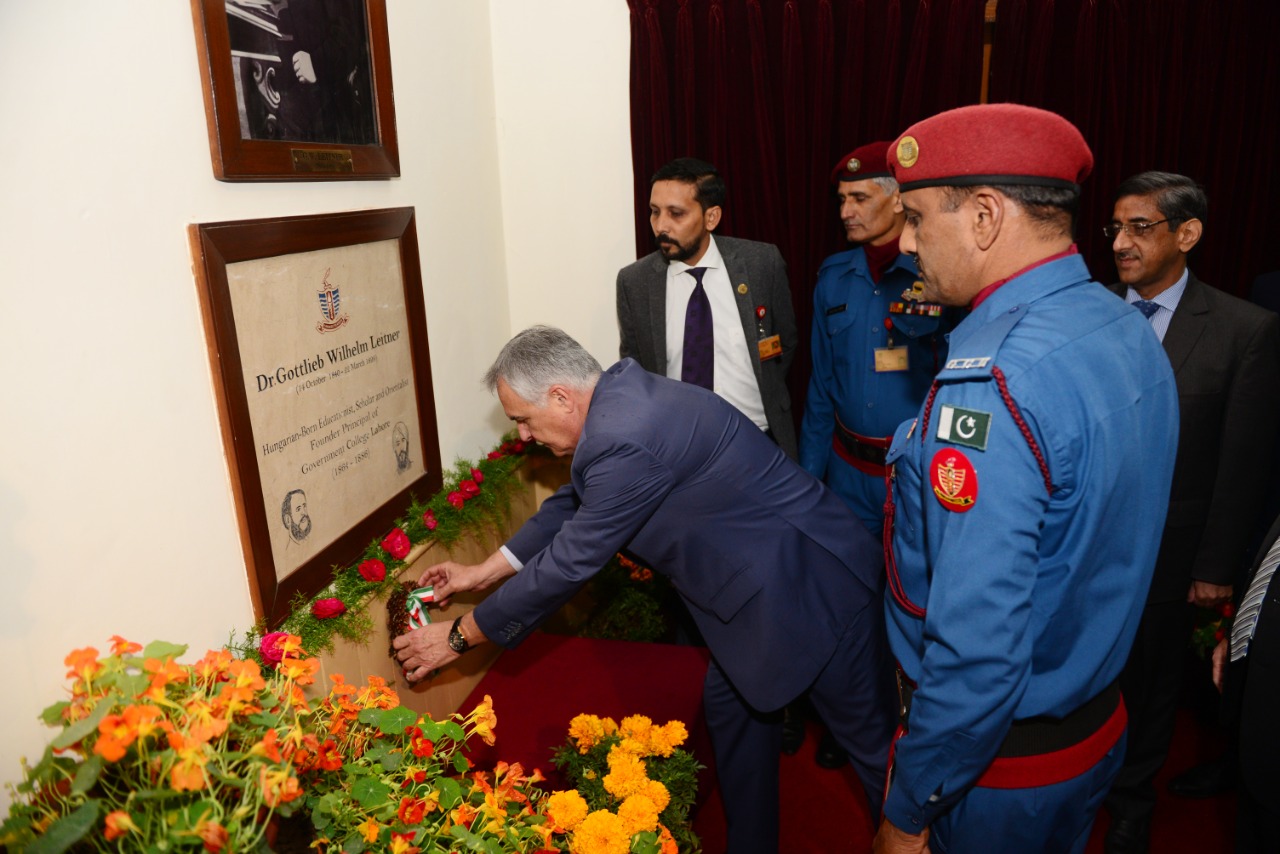 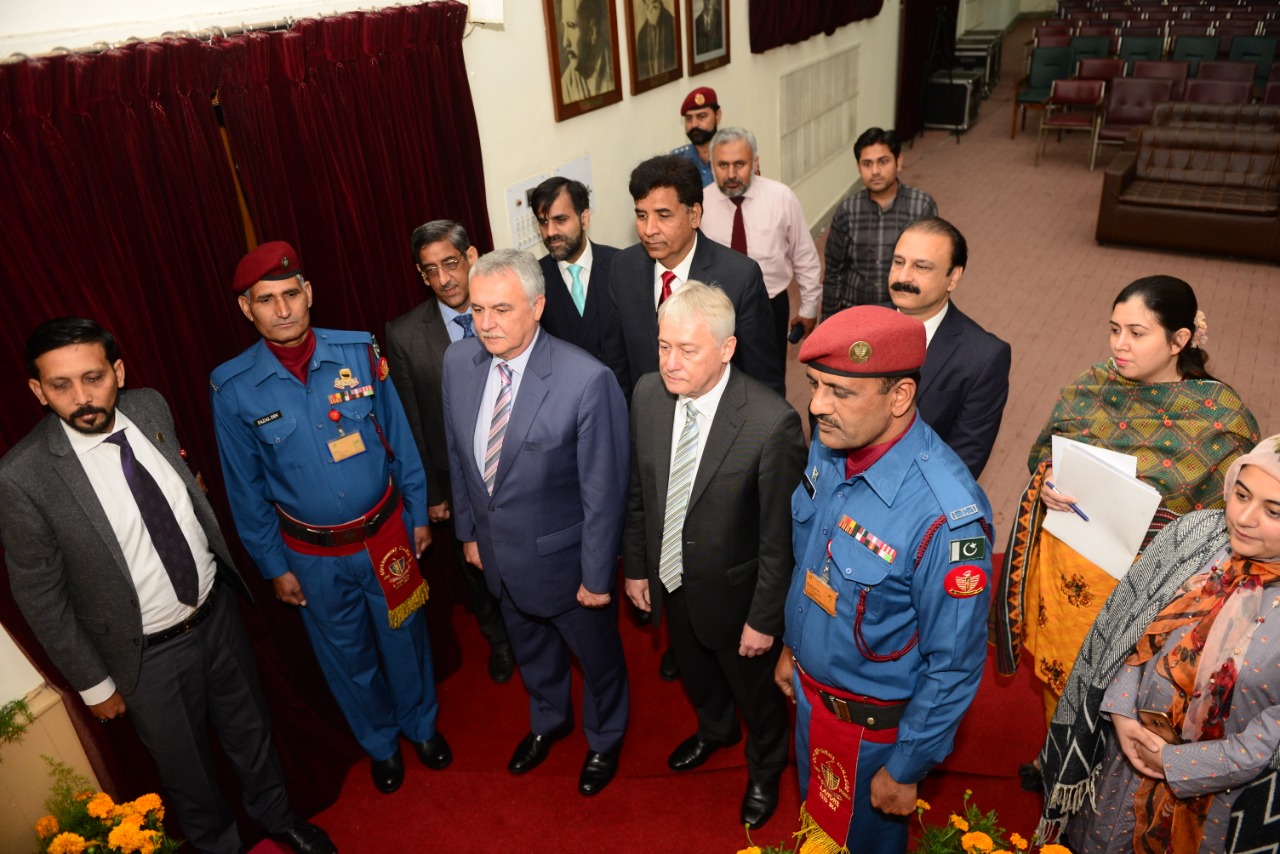 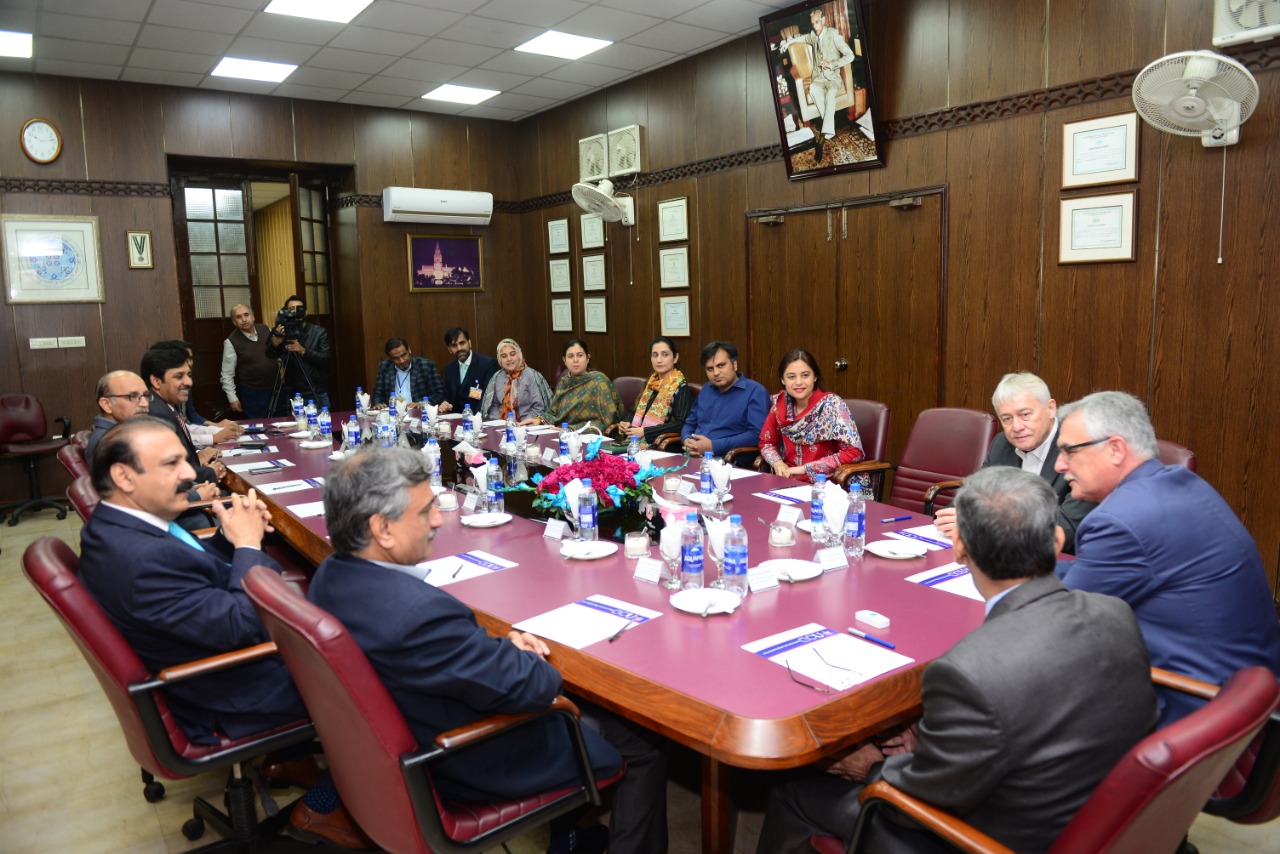